Oregon is not well-known for its role in any of the wars that impacted our country. Battle scars, historical plaques, and memorial cemeteries don’t dot the landscape as they do in states like Virginia or Massachusetts. But history buffs, especially those seeking our military past, can find their place at Fort Stevens State Park. And families of history buffs, who may not want to trace the routes of war, can find plenty of other activity on this road trip.

As the day closes take a casual stroll along the beach and look for the historic shipwreck that casts its eerie shadows and provides a perfect backdrop for some ghost stories.

As the name implies, there is a fort, an earthen fort, on site that served to protect the mouth of the Columbia River from the Confederates and even the British Navy during the Civil War. That’s right. Oregon was alert and prepared for action in the Civil War, and in fact the Fort is named for Union Army General Isaac I. Stevens. Who knew?

From that early start, Fort Stevens served as a military watch-post during the Spanish-American War, and World Wars I and II. And while it wasn’t a hotbed of military action, the fort is the only military fort in the country to be fired upon by an enemy since the War of 1812. It was attacked by a Japanese submarine in 1942.

If visualizing what things looked like at the Fort during its active years doesn’t send chills down your spine and leave you Googling more wartime details, take comfort in knowing Fort Stevens is a beautiful park with lots of ways to recreate. In fact, it's one of the largest public campgrounds in the nation with plenty of campsites, yurts, and cabins so you can have a full weekend adventure.

With 15 miles of multiuse trails, there’s plenty of room to roam and get your sweat on. To wash away the sweat, a clear freshwater lake is there for swimming and splashing around. The lake also is a highlight for the fishermen in the family, as well as the boating enthusiast.

If you’re looking for a little friendly competition, try the disc golf course or rent kayaks and see who can get across the lake first.

As the day closes take a casual stroll along the beach and look for the historic shipwreck that casts its eerie shadows and provides a perfect backdrop for some ghost stories.  Fall asleep to the sound of the wind in the trees and comforted knowing Fort Stevens has not been needed for service since the 1940’s.

Have you been here? 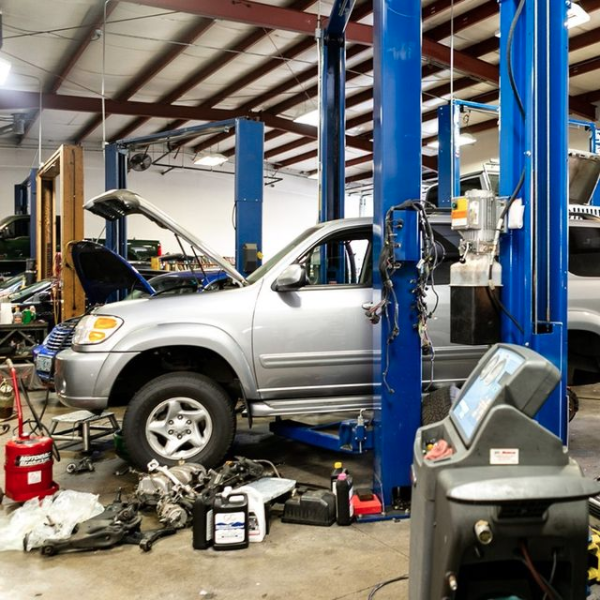 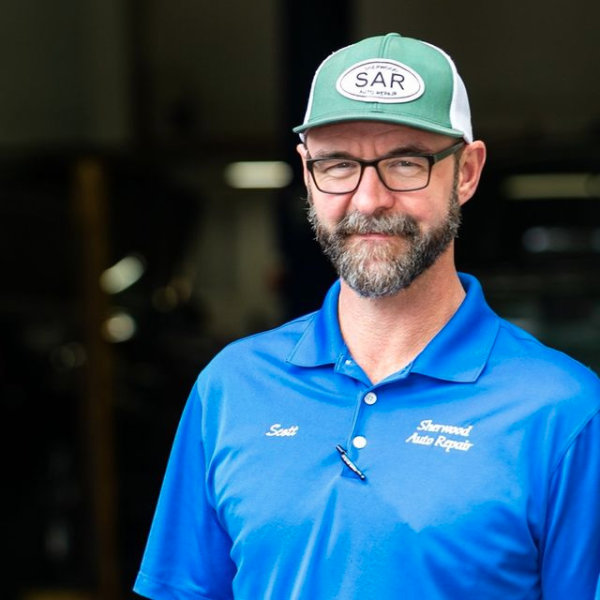 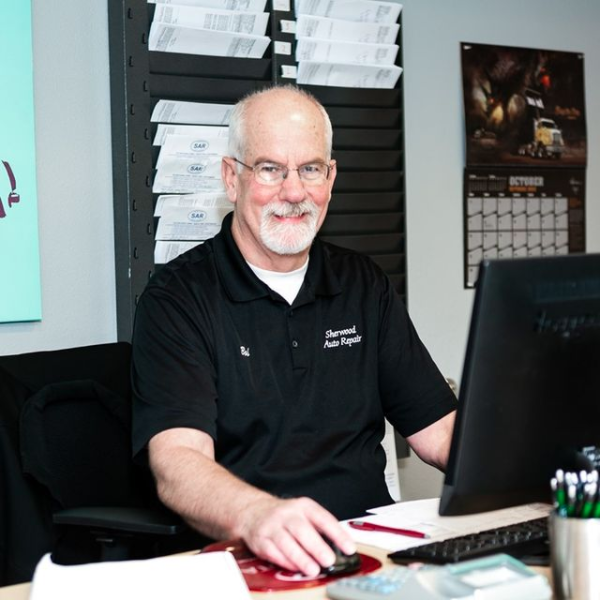 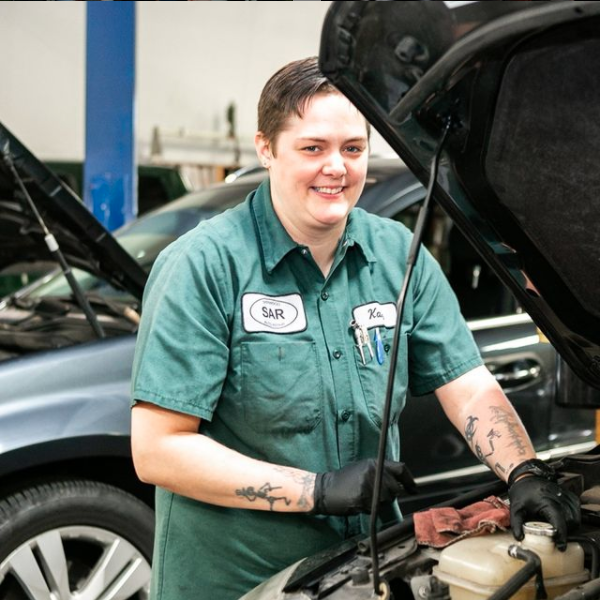 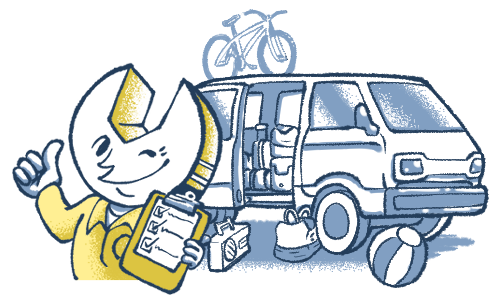 Prepare your car for a stress-free vacation.